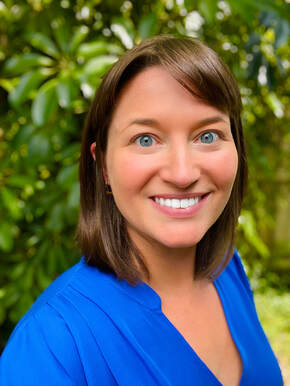 Welcome! I am an Assistant Professor of Political Science at Stetson University and a 2022-2023 Wilson China Fellow. My research and teaching interests encompass the global study of civil society, philanthropy, authoritarian regimes, and environmental affairs, with a focus on the comparative and international politics and public policymaking of China and Russia. Previously, I was a 2018-2020 China Public Policy Postdoctoral Fellow at the Ash Center for Democratic Governance and Innovation at Harvard Kennedy School. My research is published or forthcoming in Comparative Politics, Studies in Comparative International Development, Post-Soviet Affairs, and Russian Politics, among other venues. I have also published op-eds and public-facing scholarship in The New York Times, The Washington Post, Russian Analytical Digest, ChinaFile, and elsewhere.
​
My current book project examines environmental activism in Russia and China. The book explains the variation in how each state treats environmental groups by considering the opportunities and threats facing both sets of actors, as shaped by political structure, economic conditions, and historical legacies. Each empirical chapter then investigates the tactics that activists use in their attempts to influence environmental policymaking in China and Russia. It is informed by more than 13 months of fieldwork in both countries, including over 150 interviews with NGO leaders, journalists, researchers, and government officials.